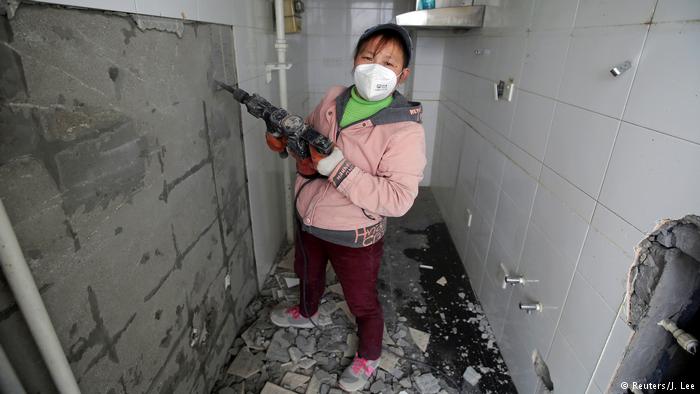 International Women’s Day celebrates women’s achievements while calling for gender equality. See how women perform in jobs that are often still considered “men’s jobs” and what they have to say.

Deng Qiyan is a decorator at contraction sites in Beijing, China. She has a very down-to-earth approach: “Sometimes gender inequality happens. But we cannot do anything about that. After all, you have to digest all those unhappy things and carry on,” the mother of three says. 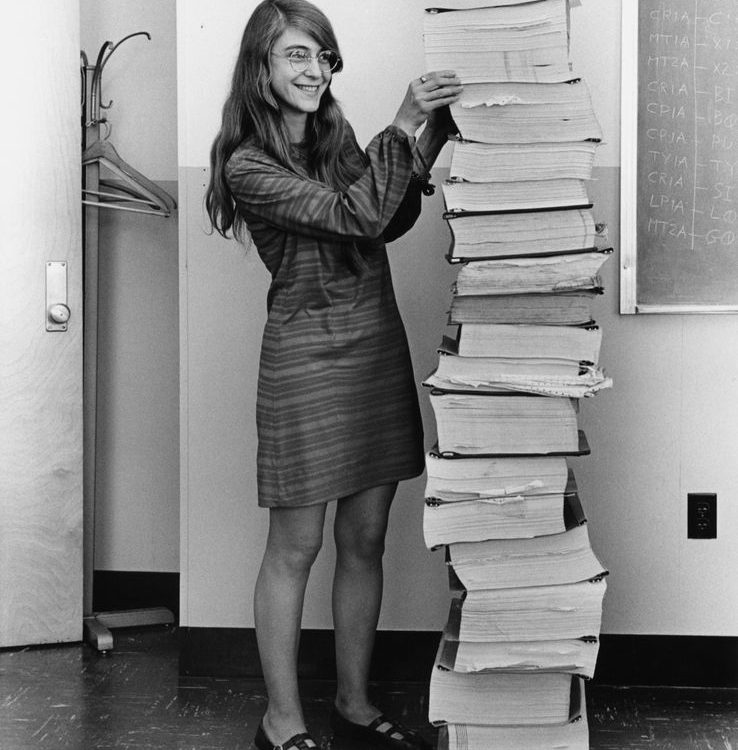 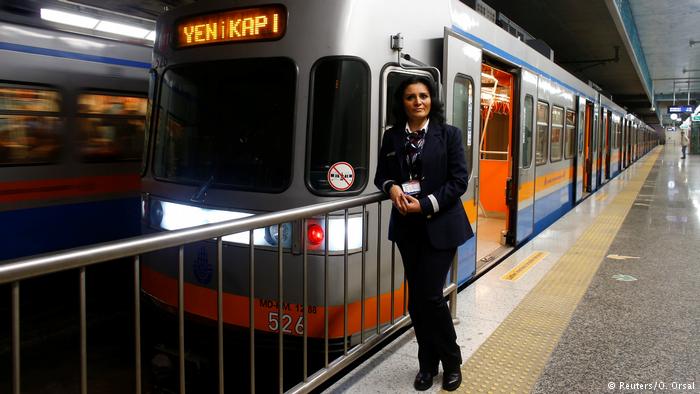