Viola Desmond to be 1st Canadian woman on $10 bill 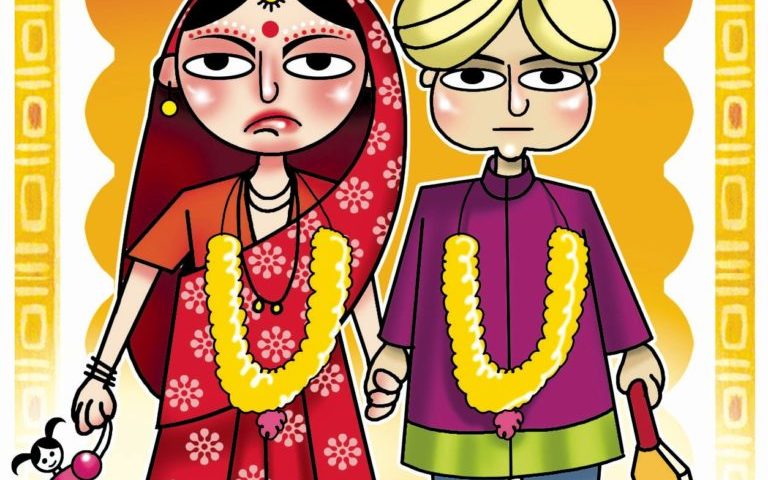 Recently, I came across an analysis by IndiaSpend of the recently released 2011 census data, and was appalled to see some of the hard hitting facts laid bare. The report stated that nearly 12 million Indian children were married before the age of 10 years–84% of them Hindu and 11% Muslim. many of 7.84 million (65%) married children were female, reinforcing the fact that girls are significantly more disadvantaged; eight in 10 illiterate children who were married were also girls. The data further reveals that 72% of all Hindu girls married before 10 were in rural areas, as compared to 58.5% Muslim girls, with higher levels of education correlating with later marriage. Women from urban areas, on average, marry more than two yars later than their rural counterparts.

The correlation between education and child marriage was also significant. It was observed that as many as 1,403 females have never attended any educational institution for every 1,000 males who have not. The report also noted that the level of teenage pregnancy and motherhood is nine times higher among women with no education than among women with 12 or more years of education. 80% of illiterate children married before 10 are girls.

These chilling facts yet again reiterates the importance of education, particularly of the girl child. Child marriage is a social evil, and brings with it numerous psychological and physical repercussions for the children involved. The #BetiBachaoBetiPadhao campaign of the Government of India, of which Centre for Social Research is also a nodal agency, is aimed at removing this evil at the roots, by encouraging families to educate their girl children, and celebrate their birth. This issue needs to be dealt with great urgency on the part of government, civil society organizations and general public, to be eradicated completely. Let us work towards preserving our children’s innocence.