What it Means to be a Rural Woman

International Women’s Day (IWD) is celebrated worldwide on March 8 to acknowledge the social, economic, cultural and political achievements of women across the globe. The UN-recognized event is celebrated annually on March 8 with a different theme. This year’s topic is, Time is Now: Rural and urban activists transforming women’s lives, paying homage to the rural activist women who are often overlooked on the global stage. In comparison to their urban counterparts, rural women fare worse regarding discrimination and gender inequality. Globally, the gendered pay gap in favour of men sits around 23 per cent, while it reaches as high as 40 per cent in rural areas.

IWD originally grew out of the labour movement in 1909 when 15,000 women took the streets of New York to demand shorter working hours, better pay, and the right to vote. The following year, Clara Zetkin, head of the women’s office for the Social Democratic Party of Germany and campaigner of women’s rights, suggested the idea of an annual day that encouraged women across the world to table their concerns about labour conditions, suffrage, and the need for women in parliament.

The first IWD was marked by rallies in Germany, Denmark, Austria and Switzerland with more than one million people in attendance, on March 19, 1911. The date later changed to March 8. In the United States, IWD wasn’t recognized until 1975 when the UN officially celebrated the day. Today, the event is acknowledged in countless countries, in which many it’s a national holiday and women are given paid time off.

The UN is celebrating this year’s IWD at their headquarters in New York with speakers such as Reese Witherspoon, an actress and women’s rights activist; Danai Gurira, a playwright and activist; the UN secretary general, and the UN Women’s executive director.

On March 8, join the worldwide movement to increase the quality of women’s lives everywhere, rural and urban, and pay tribute to the contributions women have made in all aspects of life.

Violet Rusu is a freelance journalist in Toronto and campaigner for freedom of expression, press freedoms, whistleblower protection, and minority rights. 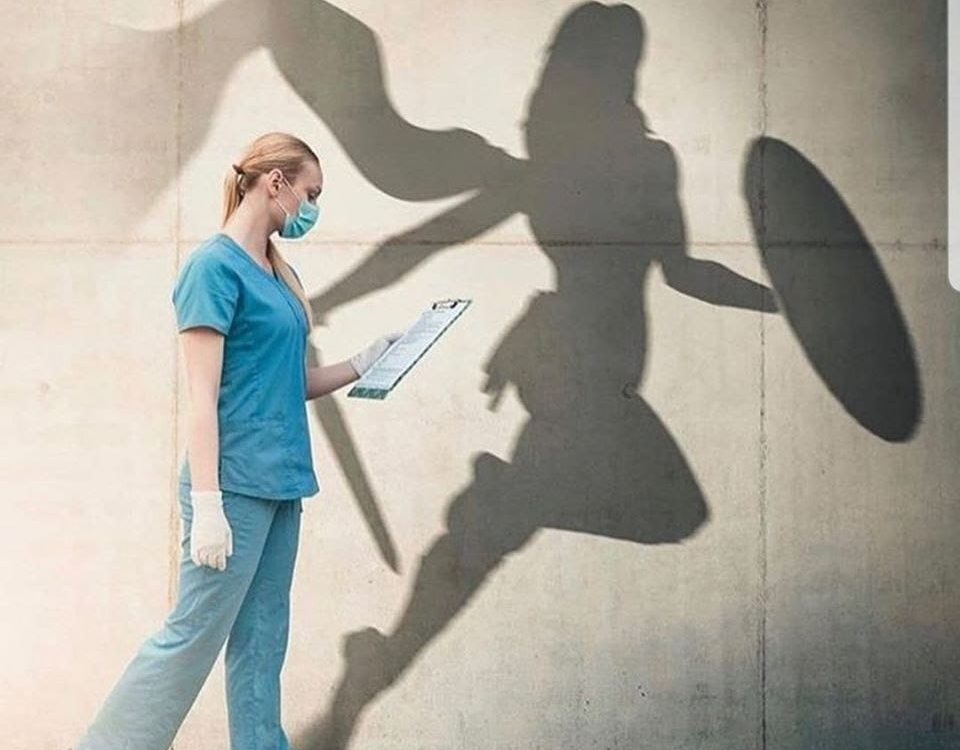