Day after day, we are bombarded by news stories about people suffering from online hate and vitriol. In 2016, an 18-year old Texas girl shot herself in the chest after enduring harassing messages online. And who can forget Amanda Todd, the 15-year-old girl who sparked nationwide outrage in 2012 after it was revealed in the YouTube video she left behind how she was cyberbullied for many years?

It’s already 2020, but it seems like hate speech and bullying is still alive and kicking in the online sphere. In this article, we’ll discuss hate speech and cyberbullying, how you can spot them in the flesh, and what we can do to help alleviate the problem.

What is hate speech and cyberbullying?

In many ways, online hate speech can be considered a form of cyberbullying. But although the latter is quite easy to define, defining hate speech is a bit more complex, mainly because the term ‘hate speech’ could mean differently depending on who is asked. To some, the term encompasses all kinds of online attacks. To others, it refers only to very specific things.

As a general term, the act of criticizing or attacking someone on the basis of their race, ethnicity, nationality, sex, religion, sexuality, or gender is typically considered hate speech.

However, there is a lot of controversy regarding hate speech and its relation to the First Amendment, which covers freedom of speech. Many people believe that the lines between exercising the right to speak one’s mind and committing hate speech are becoming increasingly blurry.

The thing is, it’s not always easy to know when a line has been crossed, especially since the boundaries are completely imaginary. After all, even from an individualistic perspective, we all have our own level of tolerance. Some people get offended by crude language. Others, not so much. Some are entertained by dark jokes. Others are offended by them.

Dominic O’Sullivan, an associate professor of political science at Charles Sturt University points out the distinction based on the United Nations’ definition. “There are differences between what is wrong and what is intolerably wrong,” O’Sullivan says. “There are some views that a free society can’t tolerate.”

Most importantly, hate speech is not free speech because your rights end where another person’s rights begin. When you commit hate speech, you are also infringing on other people’s rights to feel safe.

If we go by the most accepted definition, hate speech is dangerous because it can influence people to discriminate against others based on a protected characteristic; essentially, characteristics that are considered unchangeable.

Things like ethnicity and race can’t be changed – they’re simply a part of who we are as people. There is nothing but pure malice behind attacking someone for something that they have no control over. Attempts to threaten or incite violence towards a person with protected characteristics can be dehumanizing, which is exactly what attackers want to happen.

Simply put, when you view someone as less than human, it becomes easier to victimize them. In fact, there is evidence that suggests that hate speech can predict violence. For example, even before the Holocaust, the Nazi party was already publishing antisemitic cartoons calling Jews rats or vermin. This made it easier for individual Nazi soldiers to see Jews as lesser beings, leading to the Holocaust.

How to spot hate speech and cyberbullying online

Since hate speech and cyberbullying are so rampant today, it’s important to know how to spot them when you encounter them online.

The most dangerous kinds of hate speech and cyberbullying, however, are the ones that are subtle enough to not get noticed. The ones that can happen right under anyone’s noses. The ones considered mild enough to not alarm anyone, but still cause dread and unease in the target.

Unfortunately, determining this is not always clear-cut. According to Richard Allan, Facebook’s VP EMEA for Public Policy, it’s important to consider other factors when deciding whether or not something is hate speech or cyberbullying.

What can we do to help?

Right now, there are very few things that can be done to prevent hate speech and cyberbullying. Anyone with an electronic device and an internet connection can gain unmitigated access to social media platforms and other websites, which means that anyone can commit these acts anytime.

Then again, this doesn’t mean that there’s nothing you can do to help combat this issue. If you think someone you know is a victim of hate speech and cyberbullying, the first thing you should do is to provide support to them. Let them know that you’re there for them and that you will stand by them no matter what. Victims of hate speech and cyberbullying can often feel alienated from their peers, which is why providing support matters greatly.

In addition to this, you can reach out to organizations that aim to help and support victims, such as Cybersmile. You can also check out local organizations within your state or city. These organizations typically also do steps towards prevention, so by helping them, you’re also helping to prevent these things from happening again.

Hate speech and cyberbullying are things that shouldn’t be happening anymore in 2020. With your voice, you can make a change! 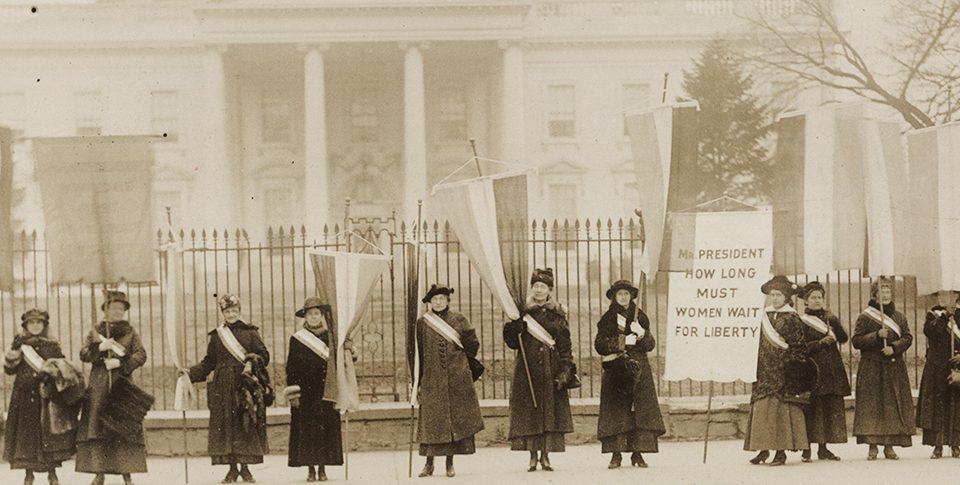