Our Most Powerful Force: Empowered Girls Transforming Our Planet 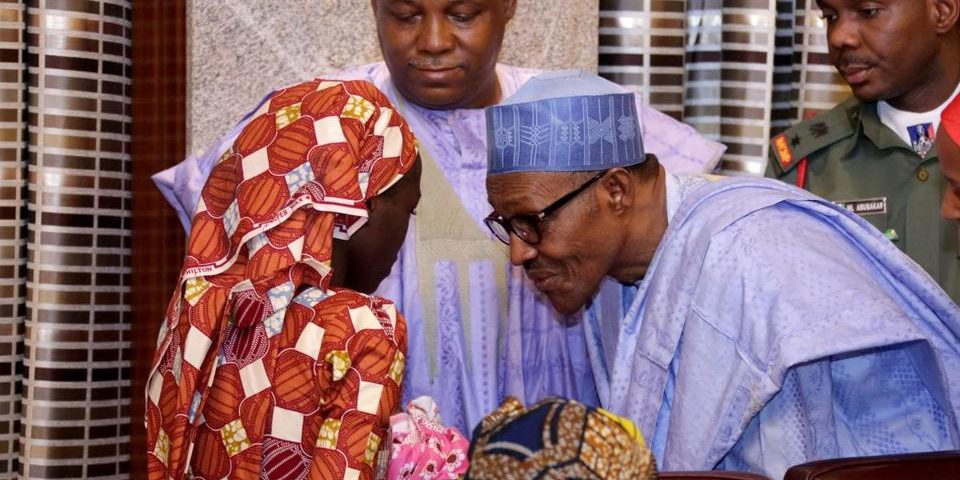 The WNC welcomes the return of the first Chibok teenager who escape from Boko Haram’s Sambisa Forest stronghold. Let’s hope her freedom adds pressure on international bodies and the government to do more to rescue the 218 other missing girls.

The 19-year-old, who was 17 when she was kidnapped, was with her mother carrying her 4-month-old baby.

It is indeed the force of women who defy fundamentalists who will stop further pain and sufferings.