When did Women Around the World Start Voting? 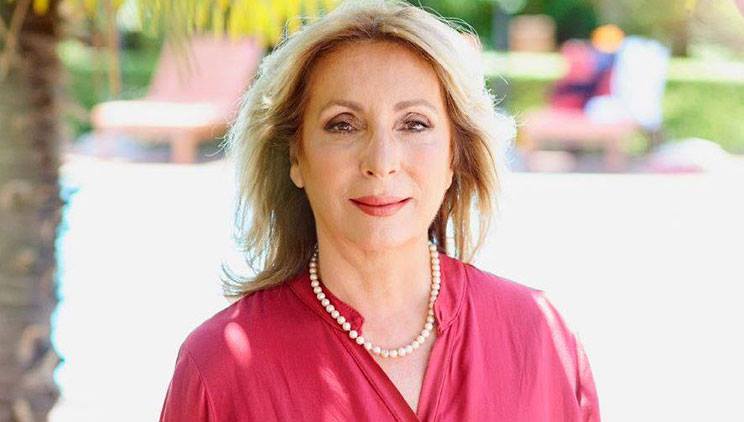 In the last two decades in Albania there has been a lot of progress in the fields of gender equality, women’s rights, social welfare programs, law, research and civil society. These issues are amongst the key national priorities. The ratification of the UN Conventions concerning gender equality, beginning with CEDAW (Convention on Elimination of all forms of Discrimination against Women), as well as the enactments of gender equality, anti-discrimination and anti-domestic violence laws are all evidence of this commitment, and together with the approval of the national strategy on gender equality, provide the framework for achieving national goals.

The civil society – especially women’s movements represented in many women NGOs, women centers, women national based networks etc. – have a strong presence in Albania. They are organized also in coalitions – ex: Anti violence Coalition, Business Women coalition, Women Empowerment Network, etc. All these realities work on social, economic and political fields, in local and national bases, also in relations and partnerships with European, Balkan and other international groups.

It was very important for the women position in Albania to have an appropriate legislation, according to the EU standards. During these years, the Albanian Parliament has approved the following laws that are important to the gradual change for the gender balance in Albanian society: the Labor Code of the Republic of Albania,  Law on Reproductive Health; Law on Domestic Violence – First National Strategy on Gender Equality and the Elimination of Domestic Violence; Measures on Domestic Violence; law on legal aid; laws on Prevention and Elimination of Organized Crime and Trafficking Through Preemptive Measures on Personal Assets; law on anti- discrimination and many others.

Below are some figures that demonstrate the concrete changes in the position and the women situation in Albania:

64 % of teachers at the elementary and high school education are women.

According to the Labour Force Survey, in 2015, women had a lower rate of participation in the labour market 20.9% as compared to men (INSTAT, 2015).

For employees in public institutions the gender pay gap is almost insignificant (-1 %).

7 or 35 % of the last government ministers were women. The same in the actual government.

Women in the justice system

Women comprise 37% of all staff in the justice system. 17% of prosecutors are women.

24% of Albania’s ambassadors and 59% of the First Secretaries in the Albania’s embassies abroad are women (INSTAT, 2015).